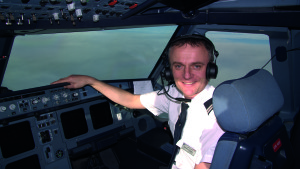 Richard Mark Westgate was born in Salisbury, UK in 1969. His passion was becoming a pilot. Besides flying Airbus jet aircraft as a senior first officer for British Airways Richard was a world champion in paragliding. Besides numerous prices he also got an entry in the 2013 Guinness Book of Records.

In 2011 Richards health began to decline rapidly. He became medically grounded at the peak of his career. In England Richard had been referred to no less than 15 consultants without diagnosis. he was set under psycho-pharmaceutical drugs. In 2012 he learned about a former fellow pilot who is also a medical doctor in Amsterdam, Holland. He went to meet with Dr. Michel Mulder in Spring 2012. Mulder diagnosed Richard Westgate as suffering the severest effects of Aerotoxic Syndrome.

It had been Richard’s expressed wish that an investigation into his illness and death be recorded and documented by Tim van Beveren’s film team.

The Scottish aviation lawyer Frank Cannon helped Richard for the time  until he died. Frank then directed the research on Richard’s tissues and fluids, finally publishing the results in July 2014.

The Dutch forensic pathologist, Frank van de Goot, carried out the specialised and unusual autopsy on Richard. “It was very unusual to be asked to excise femoral and sciatic nerves, and put them into specimen jars, but that’s what we did!” said Dr van de Goot.

Histological examination showed that Richard was suffering from severe nervous system degeneration, including neuronal cell-death, as well as demyelination and axonal degeneration of the CNS and PNS. He also had inflammation of the peripheral nerves and, to the team’s astonishment, lymphocytic myocarditis. Frank Cannon presented all this and thousands of pages of evidence to the Coroner who was investigating Richard’s death. As a result, the Coroner issued a “Report of Concern to Prevent Future Deaths”. His concerns were:

(1) That organophosphate compounds are present in aircraft cabin air.

(2) That the occupants of aircraft cabins are exposed to organophosphate compounds with consequential damage to health.

(3) That impairment to the health of those controlling aircraft may lead to the death of occupants.

(4) That there is no real-time monitoring to detect such compounds in cabin air.

(5) That no account is taken of genetic variation in the human species such as would render individuals tolerant or intolerant of the exposure.” 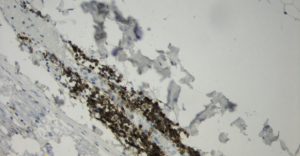 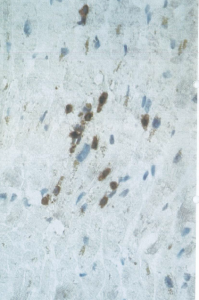 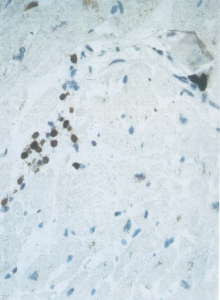 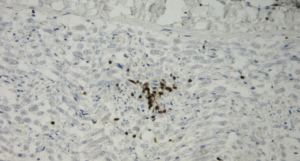 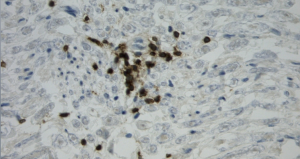 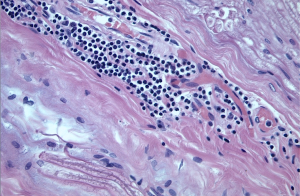 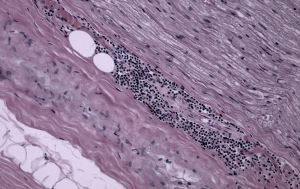