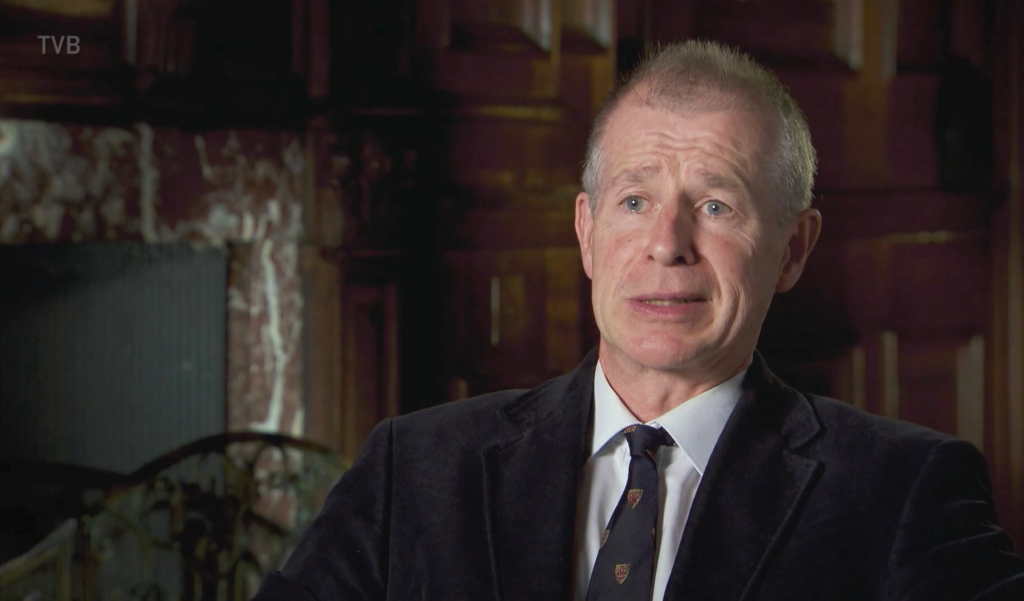 A key scientific coordinator and advisor to the Westgate Research Team was Dr Jeremy J. Ramsden. He studied natural sciences — encompassing mathematics, physics, chemistry, biochemistry and cell biology — at the University of Cambridge (Fitzwilliam College), receiving his MA in 1981. He carried out his doctoral studies in chemical physics and nanotechnology at the Ecole Polytechnique Federale de Lausanne (EPFL), followed by postdoctoral studies at Princeton University, USA. He has written or co-authored more than 250 peer-reviewed scientific papers and written a dozen books.

He was Professor of Nanotechnology at Cranfield University from 2002 until 2011, when he was very conspicuously sacked after he scientifically and constructively criticised a cabin-air sampling study carried out for HM Government by the University. It has never been entirely clear whether it was a simple oversight or an act of misguided genius on the part of HM Government, to award the study to a University whose almost entire funding comes from the Air Transport Industry. HM Government trumpeted the Cranfield Report as exonerative of the industry and its safety regulators. Why it was perceived as such remains a mystery, because

(a) it actually reported organophosphate contamination of the cabin air in 73 of the 100 flights in which testing took place (with an obvious but unexplained technical failure with regard to 20 more of the 100 flights tested}, and

(b) it reported air-sample levels of the dangerous organophosphate isomer tri-ortho-cresyl phosphate (ToCP), a constituent of the engine lubricating oil, at levels greater then the manufacturers claimed was in the oil in the first place.

Professor Ramsden is now a professor at the University of Buckingham.